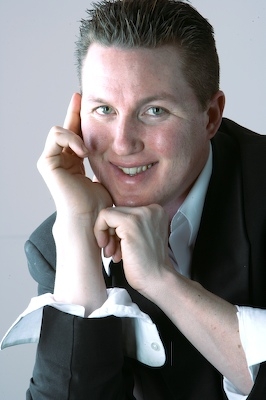 You are the only one so far giving me helpful tips I can count on, as I have asked a question in the past and it is really helping.

I ordered the Chekhov book you mentioned on using the psychological gesture and I can’t wait to read it. I have been going on auditions and I am having a hard time staying in character after I walk in the audition room. I rehearse over in my mind for days and while waiting for my turn to go into the room with the casting directors, but what throws me off is when I get in there they say, “tell me a little about yourself” and I get distracted. That also happens when they describe the scene and plot. By the time they say to go in front of the camera and slate, I have kinda lost all I had prepared.

I’m trying to figure out how to keep the character inside and bring it up when they start rolling after the slate but I fail every time.

One more question… I noticed in all auditions I have been on, there is also a camera man. Am I free to move around with the scene even though they say to go and stand on the “X” to start? None of my studies and classes really got into that.

Thank you for any input..

You’re not the only actor who has a hard time getting into character after the initial introductions in the audition room. It can be tricky, especially if you have to deliver a performance that’s very different from who you are or that’s very emotional. If you do a lot of preparation work at home, I think the Psychological Gesture you will read about in the book To the Actor by Michael Chekhov you just got will probably help.

There are other techniques too that can help you with this acting problem. Some method actors use sense memory to quickly get into character. For example, if the scene takes place outside on a hot day they may recall a sensation of heat to quickly get back in the mind set of the scene. Trained method actors can do this in seconds (you can learn more about method acting here).

If you have a very emotional scene that requires a lot of preparation, you can occasionally ask the monitor outside the audition room if he could warn the casting director that you want to go straight into your scene or monologue. It’s not the ideal thing to do, but in the end what matters most is your performance, especially if you are put on-camera, because it’s probably your filmed audition that will decide whether you get a callback or not.

To answer your second question, I would recommend not moving too much during on-camera auditions. For more information, read these movie audition tips and consider taking an on-camera acting class.