Here you’ll find more acting exercises from his acting method, including one on video. You can also read the names of famous method actors who studied at the Actors Studio and see a list of must have Strasberg books. Finally, you can read remarks to help you decide if this acting method is right for you. 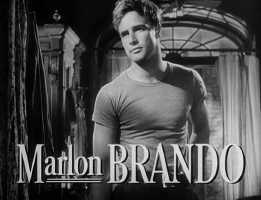 The list is long (many studied at the Actors Studio)…

by Lorrie HullThis is a very practical book written by a renowned method teacher. It will give you a good insight into all of the Strasberg method exercises and theories, along with guidance on how to work on an acting role using “The Method”.

To take this acting lesson from the beginning, read our first page, What is Method Acting.

If you decided method acting is for you, take a look at The Lee Strasberg Theatre Institute in New York or Los Angeles. If you are looking for a graduate program, take a look at the Actors Studio in NYC.

If you are interested in this acting method but do not want to study it exclusively, don’t worry. Most acting schools will offer some classes inspired by the American method…

… or keep exploring the other acting techniques out there with our free online acting classes.