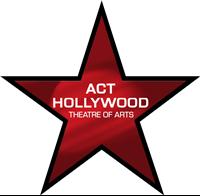 Performance opportunities. Third year students can appear in a range of full-length productions (including Shakespeare and musical performances), as well as one acts. You may need to audition first.

What you’ll need to apply: For the 3 year program, this acting school requires an application form and fee, transcripts, 2 letters of recommendation, a personal essay and an audition.